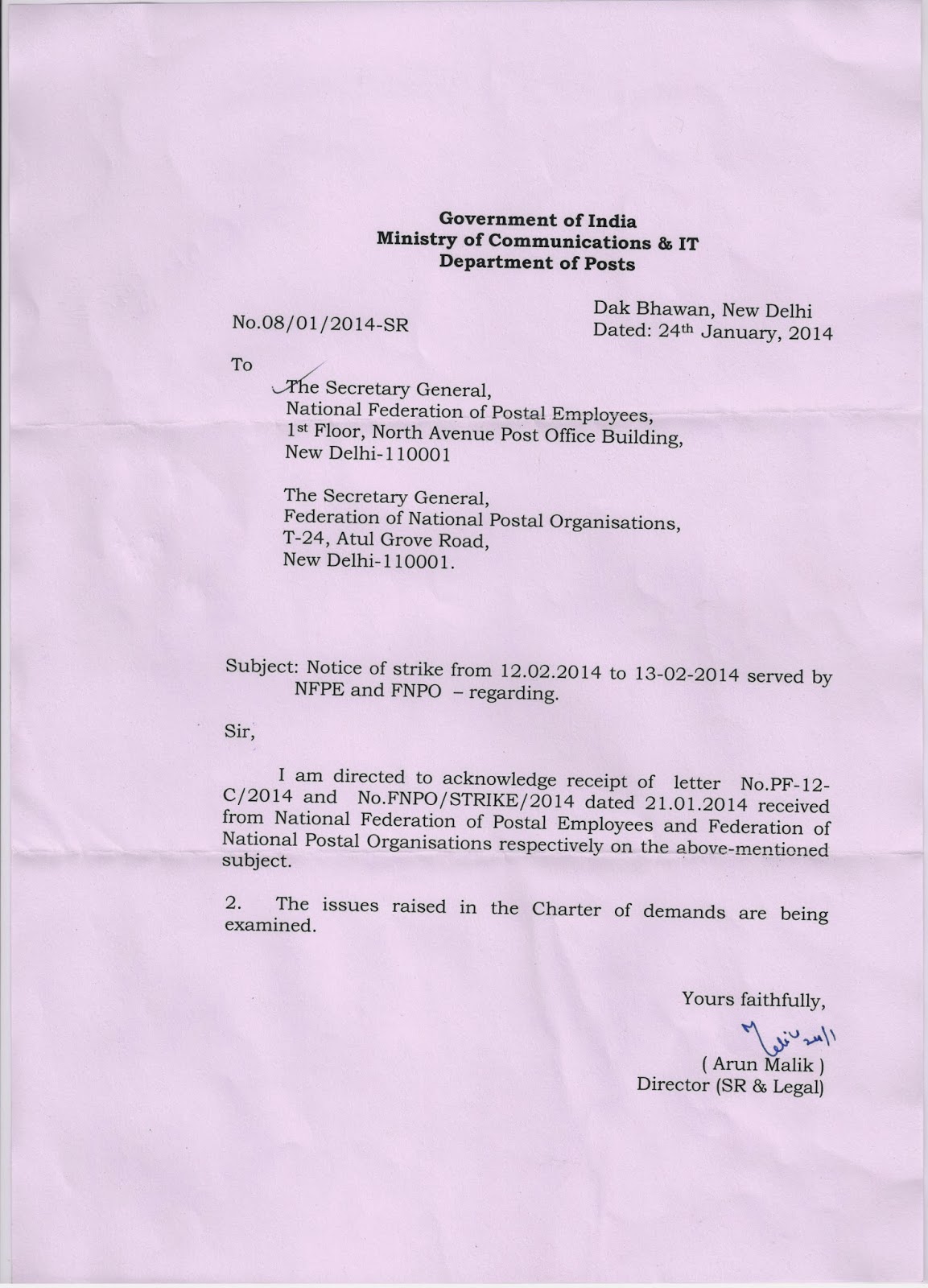 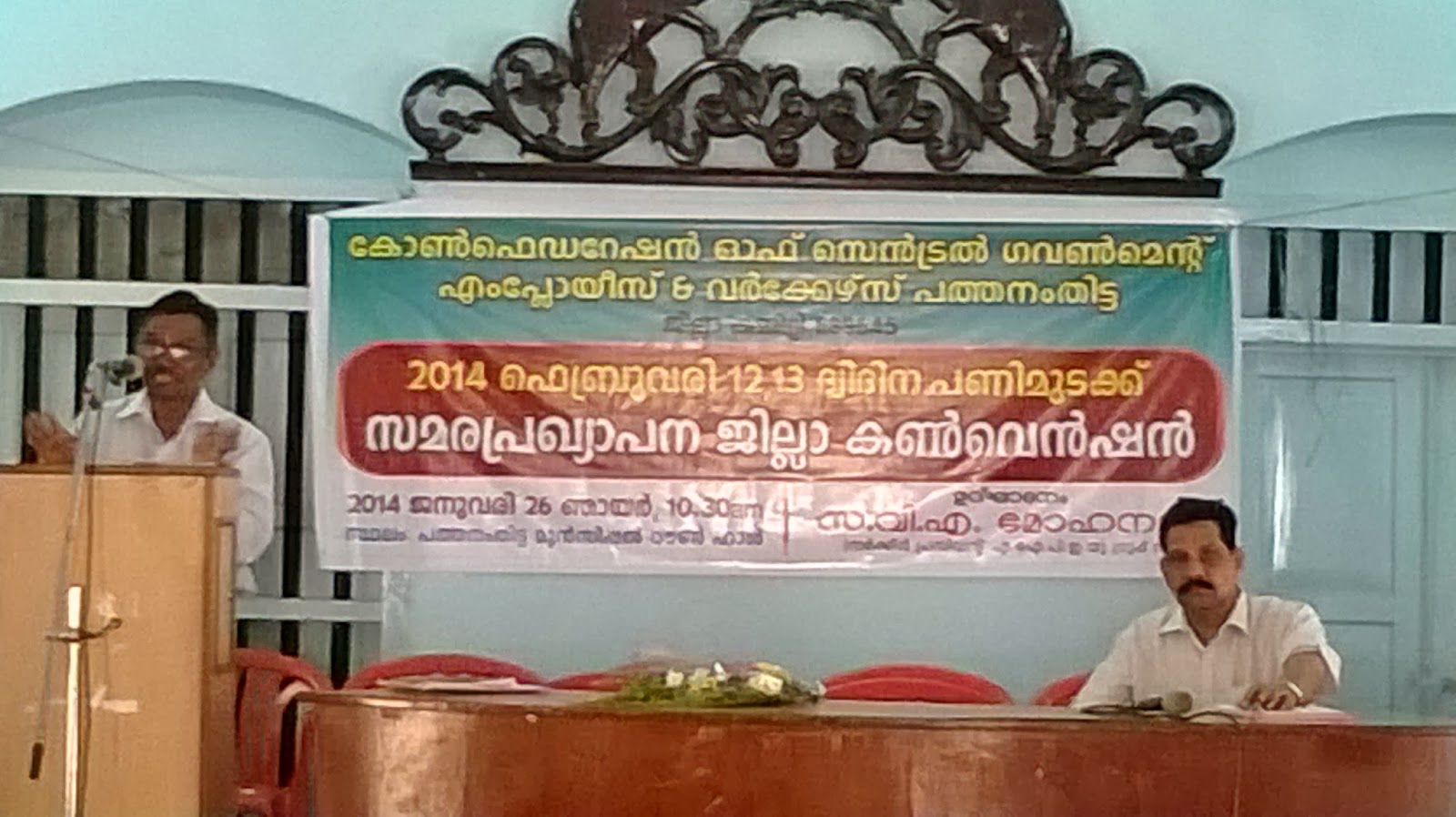 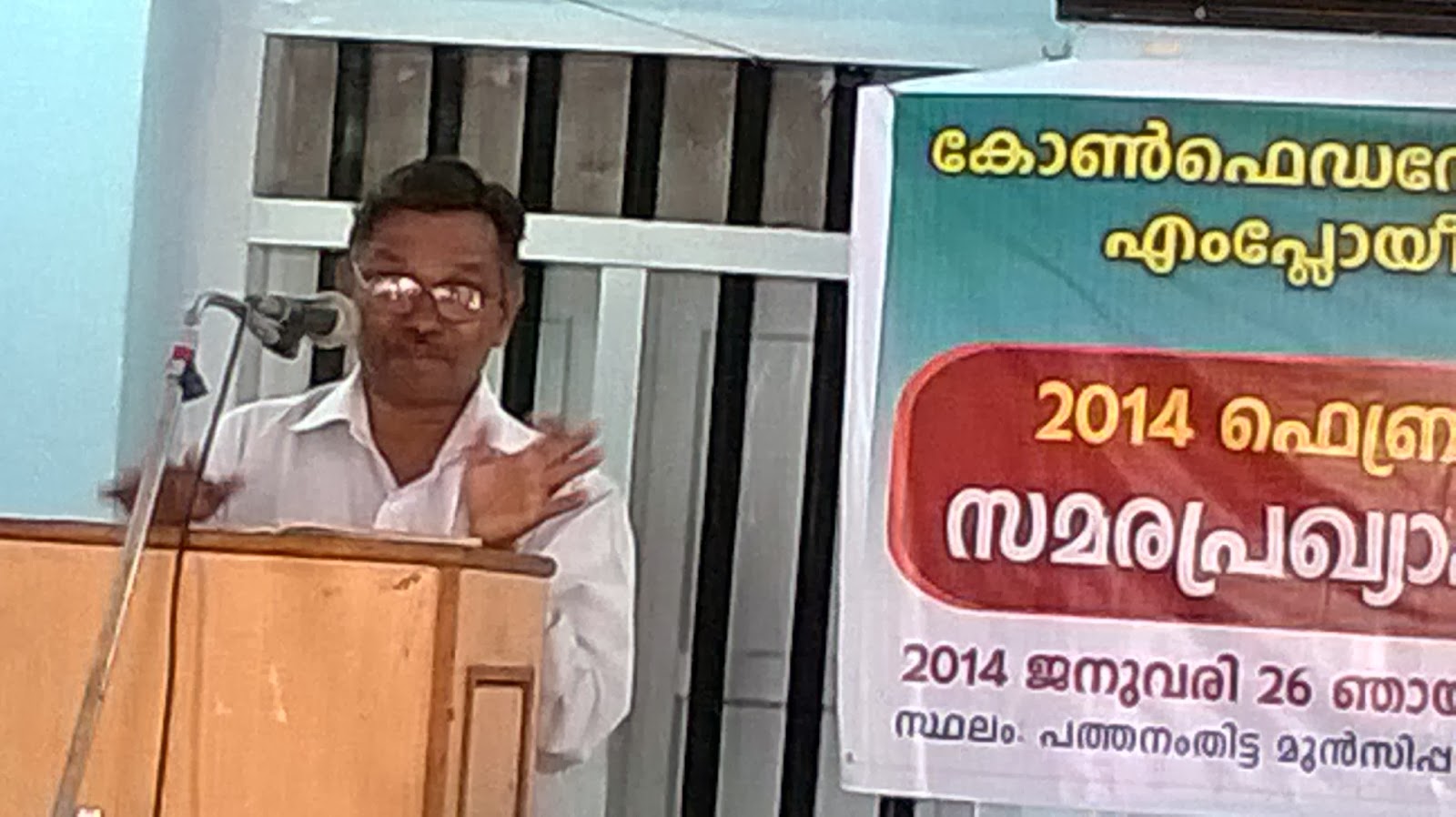 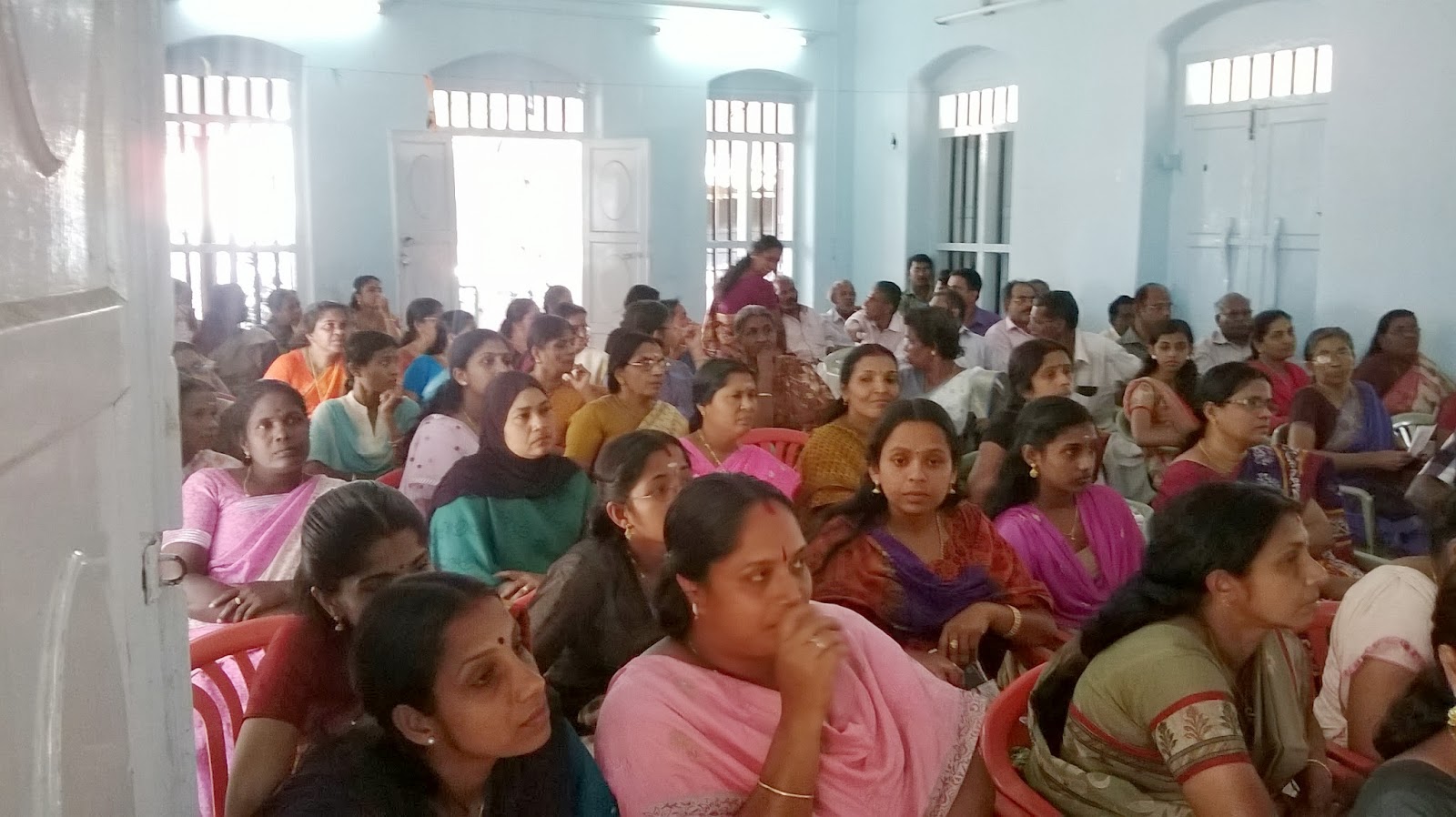 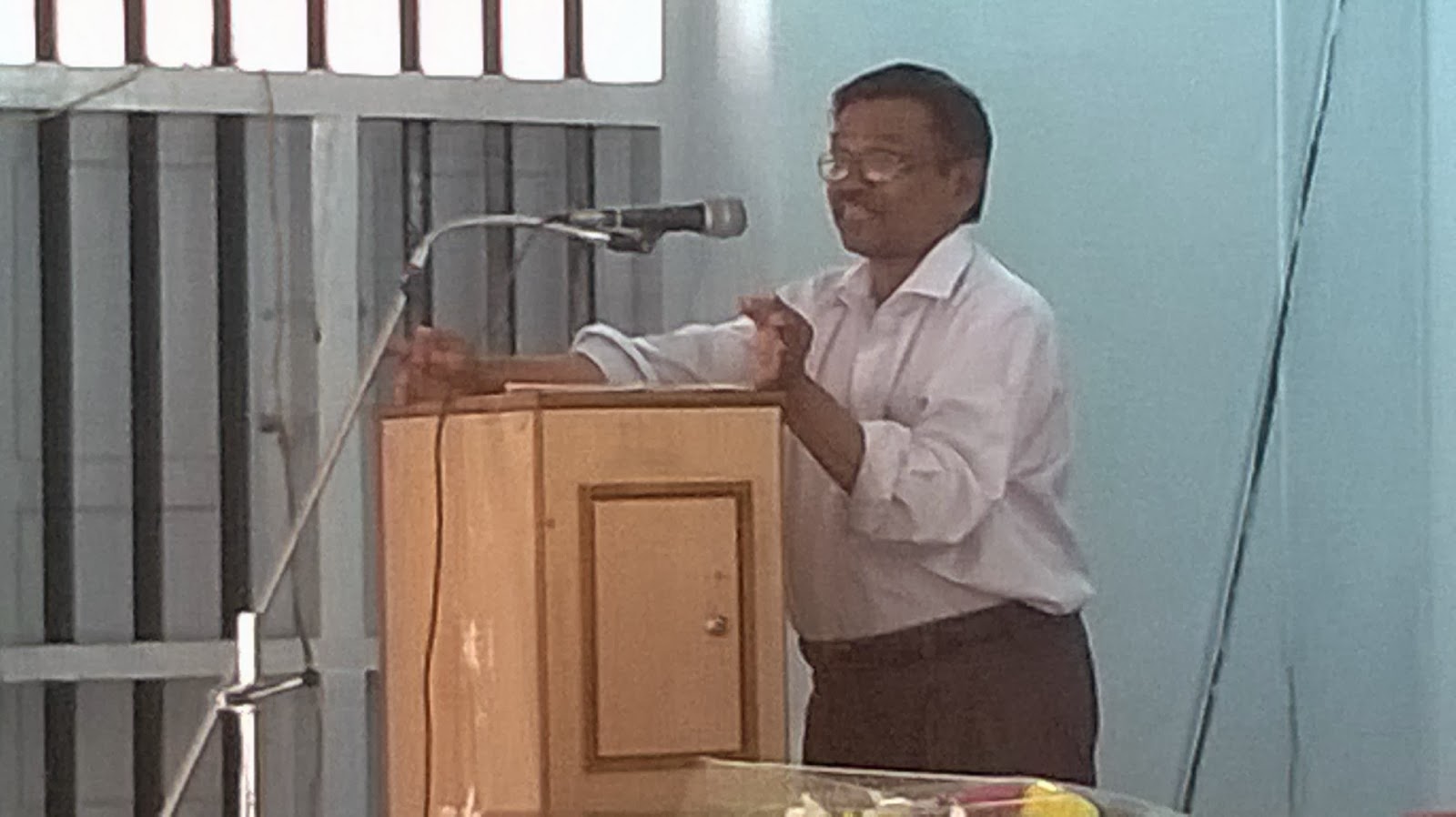 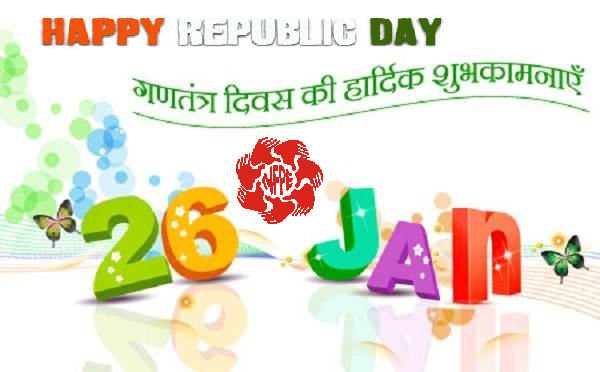 Make the two days strike a thundering success in Postal

Once again, NFPE and Confederation have taken the lead rising up to the occasion and have decided to go for 2 days Nationwide Strike on 2014 February 12th and 13th.

All of you know that the Government was compelled to declare 7th CPC only because of the struggles conducted by NFPE and Confederation including 2012 July 26th massive Parliament March and 12.12.2012 one day strike followed by 2 days National strike on February 20th & 21st, 2013 alongwith Central Trade Unions. Government has not constituted the 7th CPC till date and it is not ready to grant DA merger and interim relief. Further the Postal Board has made it clear that GDS will not be included under the purview of 7th CPC. Wage revision of casual labourers is long pending. Government is not ready to review its decision to impose contributory pension scheme on the employees joined service on or after 01.01.2004. Most of the anomalies of 6th CPC including MACP anomalies are still pending.

It is needless to say that unless and until we mobilize employees and go for Strike action Government will not be ready to concede any of our demands. General Election is going to be declared in the last week of February or first week of March 2014. Parliament will be in session only upto 14th February 2014, it is reported. Once the election is announced, we cannot expect any favourable decision from the Government. Even after election, no decision can be expected within 6 months of assumption of office by the new Government i.e till the end of December 2014.

Hence it is the right time to strike. If we miss the bus now we cannot catch it again and we will be blamed by the employees for our inaction. It is in this back ground NFPE & Confederation has taken the decision to organize 2 days strike when the Parliament is in session. Our main demands are DA merger, Interim relief, grant of Civil servant status and inclusion of GDS in 7th CPC, date of effect of 7th CPC from 01.01.2014, regularisation and revision of wages of casual labourers, rescind PFRDA Act and scrap new Pension scheme and settlement of anomalies. Other demands in 15 Point Charter of demands are equally important. Strike Notice will be served to cabinet secretary by Confederation and Secretary Department of Posts by NFPE and its affiliated organizations on 21.01.2014.

NFPE is the biggest affiliate of Confederation and it is our duty to ensure that 100% strike is organised in each and every Circle/Division. We should take the lead to organize other sections of the employees also especially Grameen Dak Sevaks. It is not known whether the so called recognised GDS union will follow the decision of NFPE. It has not given strike notice to secretary, Department of Posts during the 12th December 2012 strike organised by NFPE and Confederation.

AIPEU GDS (NFPE), the newly formed GDS Union of NFPE, has already decided to join in the strike and we are sure that even if the so called recognised union is not ready to follow NFPE and join the strike, GDS employees will definitely participate enmasse in this strike under the banner of NFPE and AIPEU GDS (NFPE). GDS demands are also the most important demands of the strike charter.

All of you are aware that NFPE and AIPEU GDS (NFPE) has filed a writ petition in the Supreme Court for implementation 1977 Supreme Court Judgment and grant of Civil Servant status plus other benefits of regular employees to the GDS. The supreme court has directed the Delhi High Court to consider the case and deliver judgment. The case came up for hearing in the Delhi High court on 15.01.2014 and it posted for next hearing on 07.05.2014.

Thus NFPE and AIPEU GDS (NFPE) are sincerely fighting for the cause of GDS both organizationally and legally.

The circular issued by NFPE and confederation are already sent to Circles/Divisions. I, on behalf of NFPE HQ, make this special appeal to you to act swiftly and without wasting a single minute. Please conduct intensive campaign in your Circle/Division and make the strike 100% success. Issue circulars with 15 point charter of demands in local language and circulate among all employees without fail. FNPO has also decided to go for strike on the same dates and on same demands and they will conduct their campaign separately.

“Take it from me, comrades, that petitions and memorandums and supplications will count for nothing so long as we do not organize ourselves in a manner to convince the Government ………… The ground is ready, only some daring spirits are wanted to sow the seed and reap abundant harvest”.

Secretary General
Posted by NFPE at 11:44 am No comments:

RESOLUTION ADOPTED AT THE EXTENDED MEETING OF NATIONAL EXECUTIVE OF CONFEDERATION

MODEL STRIKE NOTICE TO BE SERVED

PRESS STATEMENT ISSUED BY THE CONFEDERATION
Posted by nfpe pta at 2:53 PM No comments: 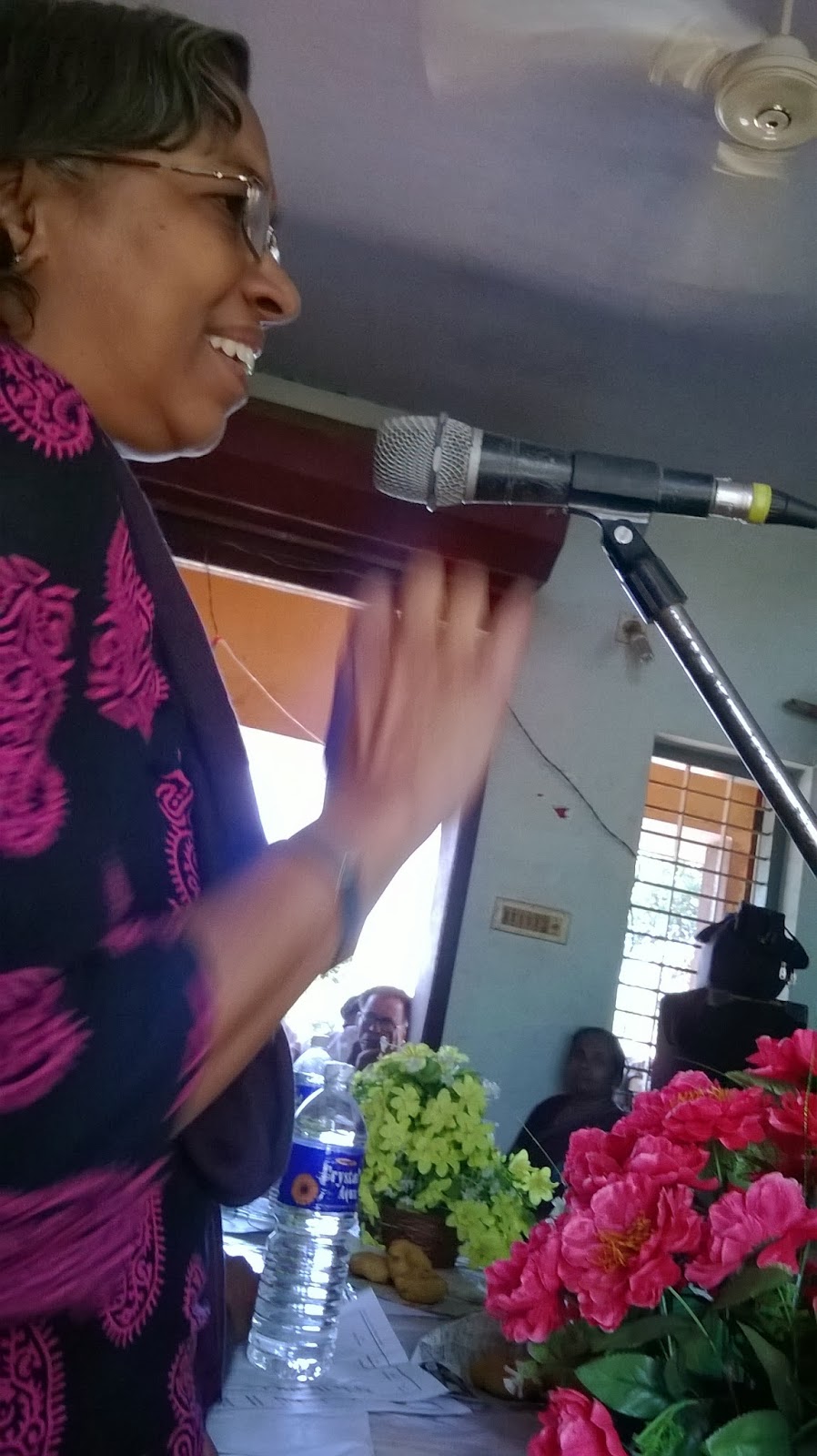 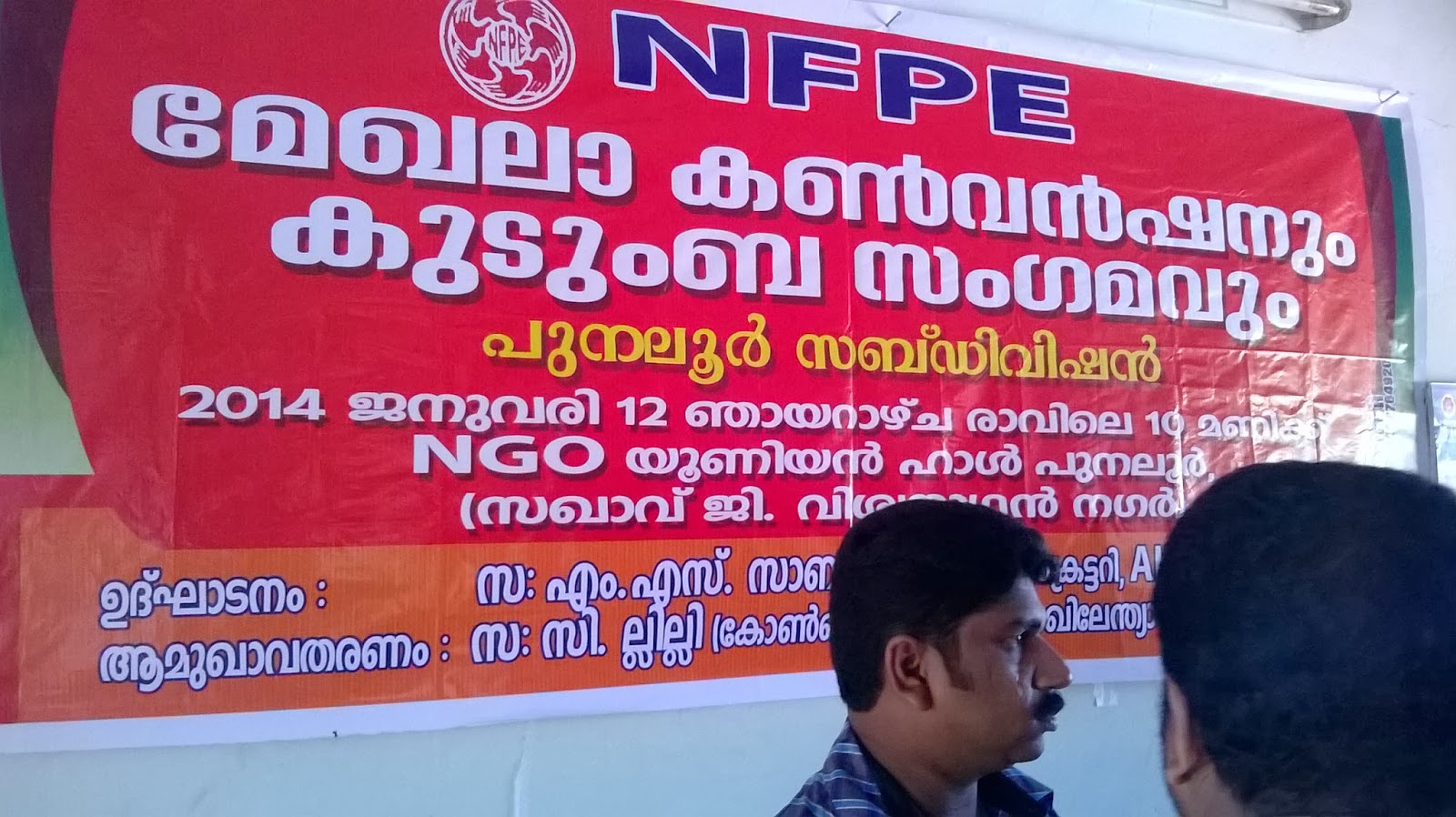 Copy of order of Department of Posts: 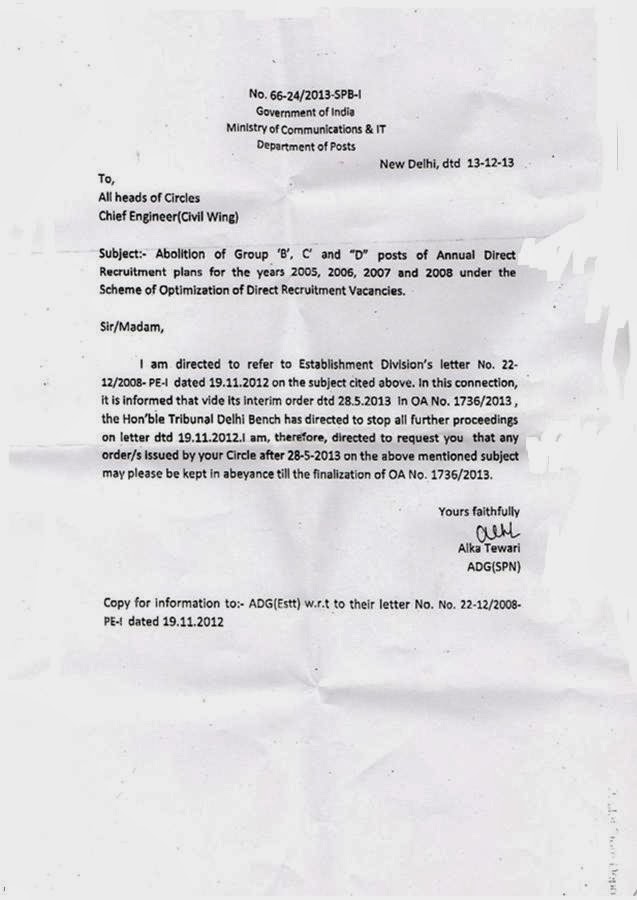